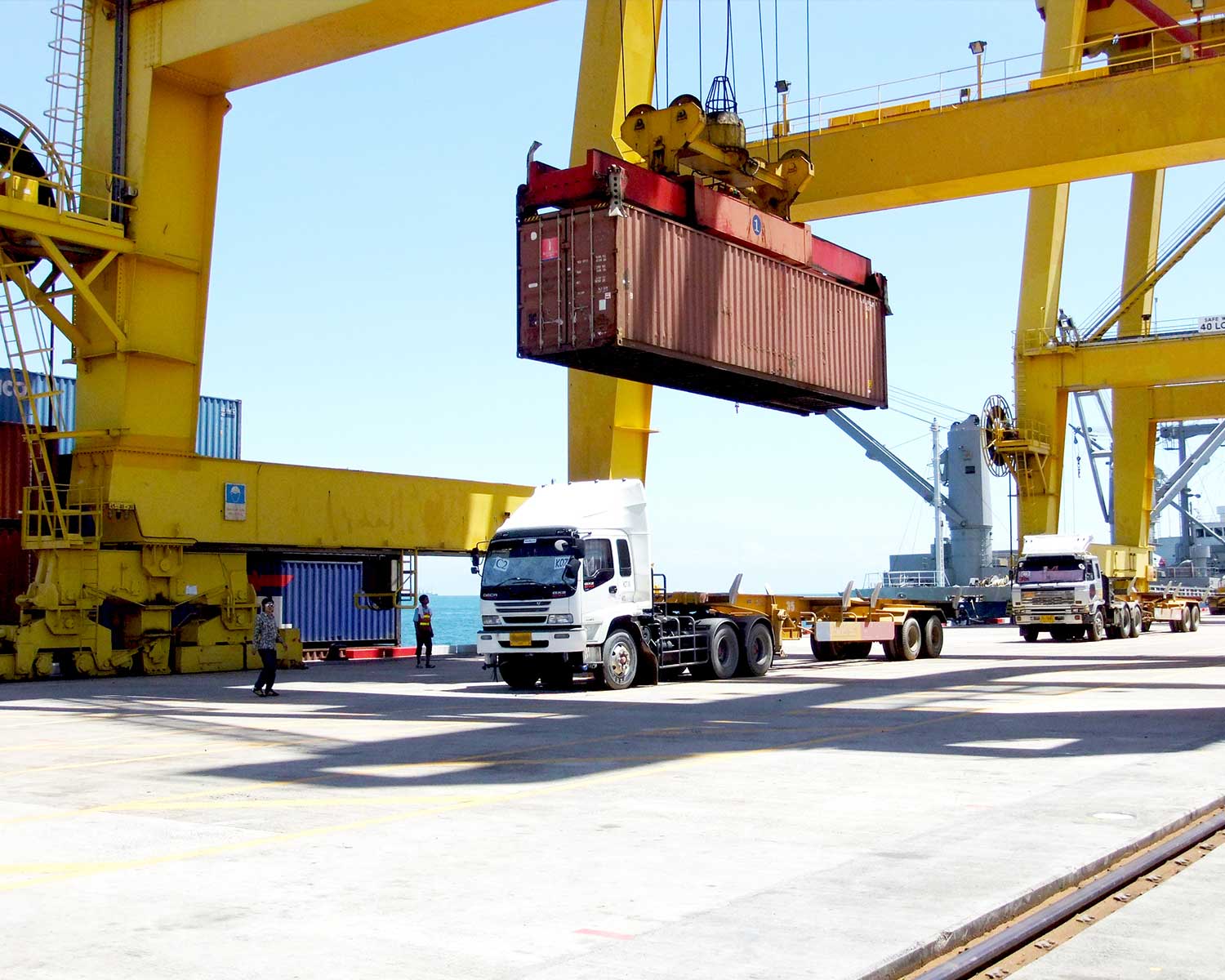 A key side benefit to NAI customers is the assurance that NAI cargo and transportation methods are safe.  Less inspection is required at United States borders, preventing delays and keeping deliveries on track.

NAI has implemented, maintained, and documented detailed security measures, policies and procedures in accordance with CTPAT criteria.  It maintains a 15-point inspection of trucks and containers and has put many security procedures in place, which are fully documented for CTPAT.  The company provides training and support for employees, contractors, and members of its supply chain to carry out the security policies NAI has adopted under the CTPAT program.  This requires active cooperation and vigilance among all departments and includes employees, directors, officers, contractors, and agents, who must all comply with NAI’s security policies.  NAI factories and processes are audited regularly for compliance with CTPAT.

The CTPAT program was established after 9/11, and NAI has been a participant for many years.  The company has recently updated and expanded its CTPAT participation and certification in 2021 to cover most of its facilities.  In addition, NAI’s Mexico and China manufacturing operations have also committed to similar anti-terrorism programs.  NAI’s operations in Hermosillo, Mexico are now certified under the Operador Económico Autorizado (OEA) program.  And operations in Suzhou, China are also certified under the country’s Chinese Customs Authority with its Authorized Economic Operation (AEO) program. 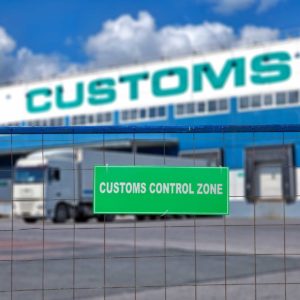 NAI strives for high integrity with customer relationships by providing notable transparency and delivering on promises.  Product and market diversity, an extraordinary talent base, and an ability to supply globally are distinct characteristics of NAI.

Only NAI provides this unique combination of company attributes, distinguishing them as the most reliable supplier of interconnect product solutions and expert service.