NAI is committed to customer satisfaction by using a continual improvement approach to manufacture products that comply with regulatory, industry & customer requirements; and which accelerate our customer’s ability to monitor data, connect people, and keep equipment performing.

At NAI, we integrate the principles and tools of Lean Manufacturing in our everyday operations. Statistical Process Control methods are employed throughout our planning, sourcing, incoming materials, manufacturing and outgoing processes to reduce variation in our end products.

Quality is the focus of relentless pursuit at NAI.

A Sampling of NAI QC Processes

NAI maintains a rigorous internal quality management system in compliance with the strict regulations of the regulated markets we serve.

In addition, NAI has often been certified for many other specific quality or product protocols as required by certain industries and customers, such as UL, Intertek and NADCAP. Let us know your project requirements, and we will obtain the necessary certifications.

NAI is an active certified member of the Customs Trade Partnership Against Terrorism (CTPAT) program, established after 9/11 to strengthen security at U.S. borders.  NAI has implemented, maintained, and documented detailed security measures, policies, and procedures in accordance with CTPAT criteria.  As a certified CTPAT member, NAI takes an active role in working with the United States government to combat terrorism and other criminal activities, including drug trafficking, human smuggling, and illegal contraband.  A key side benefit to NAI customers is the assurance that NAI cargo and transportation methods are safe.  As a result, inspections are more efficient at United States borders, preventing delays and keeping deliveries on track.  NAI manufacturing centers in Mexico and China have similar anti-terrorism certification programs.

View the certifications for each of our plants below.

To view a certificate for any plant, click on the certification title.

If any part fails testing, the test unit automatically locks up. The operator is then required to have the Quality Dept. release the part from the test unit and fix the problem before continuing with assembly production.

NAI produces copper cable assemblies and harnesses using leading edge test procedures and equipment to ensure optimal performance. All assemblies are 100% inspected. Electrical tests include continuity, high voltage (HiPot) and capacity. Some of the other tests we perform include: 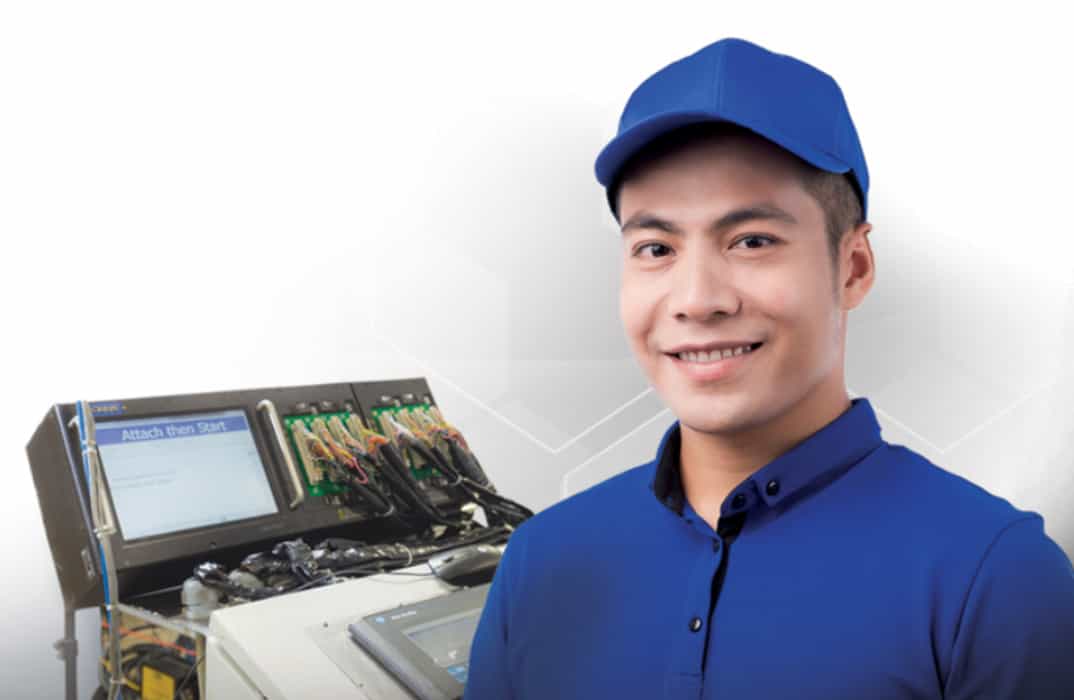 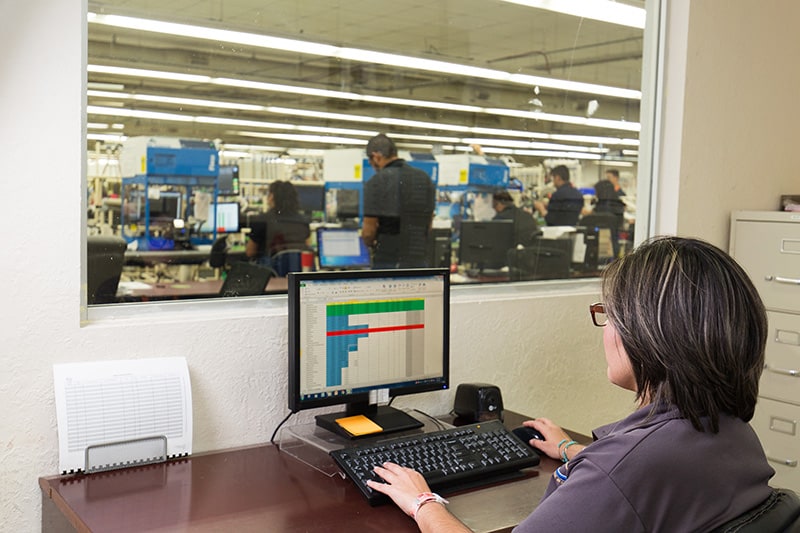 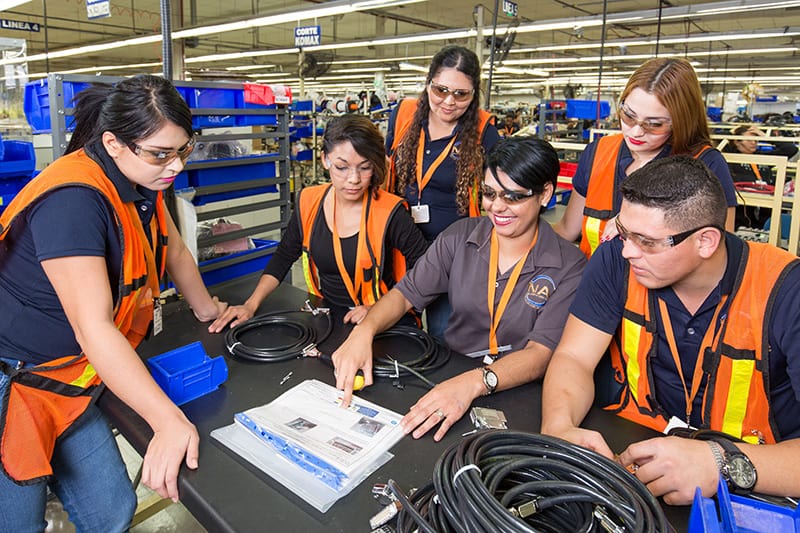