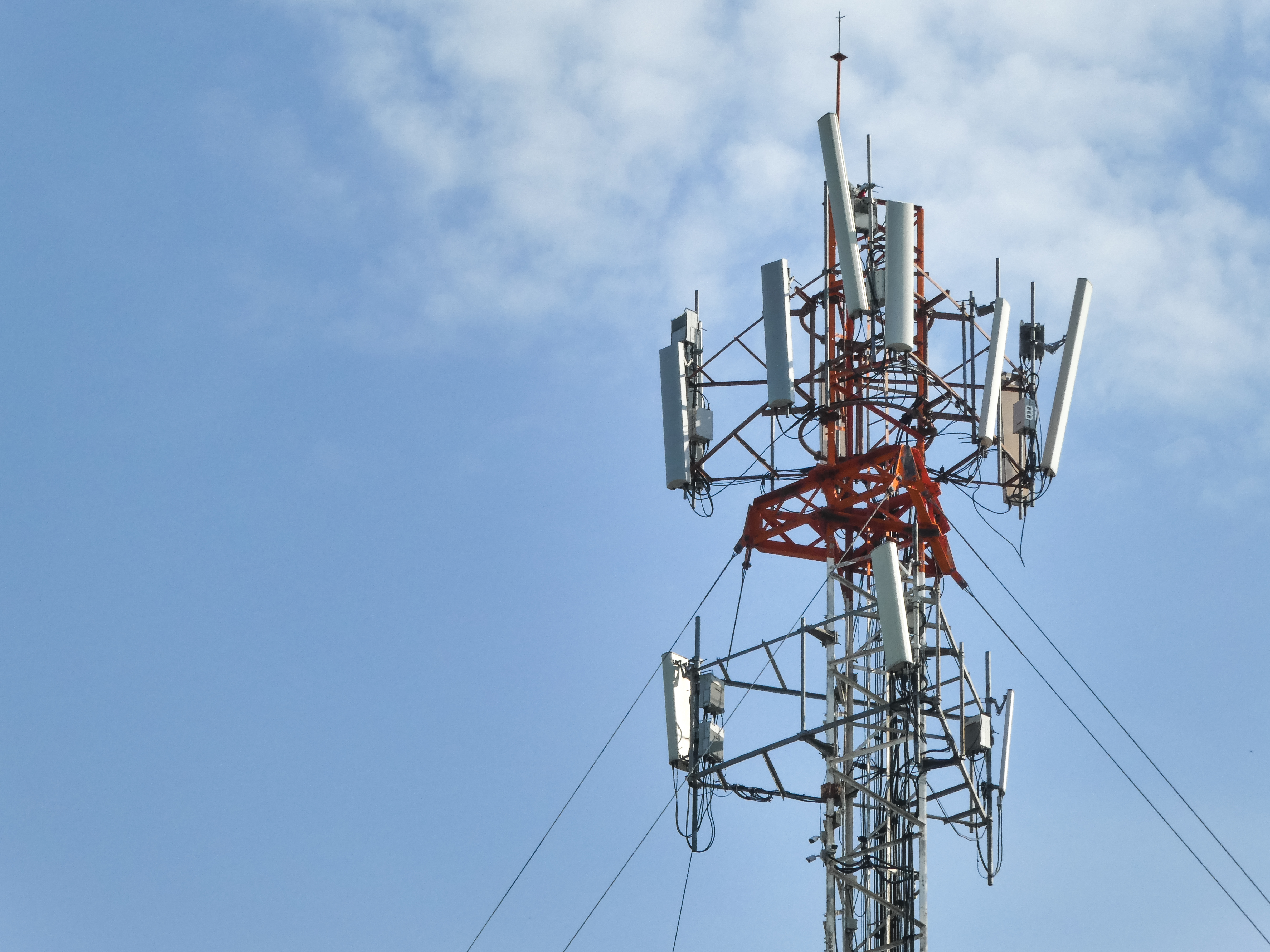 Posted at 18:09h in General by Idea Marketing
Share

5G is a commonly-used abbreviation for 5th generation cellular wireless technology. It is the next step after 3G, 4G, and 4G LTE. It promises connectivity speeds that are much faster than existing cellular standards, and represents a significant technological advancement that will enable support for:

The first 5G networks were deployed recently in South Korea, with Samsung being the first private company to offer a product that supports connectivity to a 5G network. In the United States, numerous 5G networks are currently in the planning or deployment phase.

5G represents a significant leap forward in communications technology, and nations that take a lead role in adopting this technology are expected to achieve dominance in the industry throughout the next half-century.

For these reasons, there is a lot of excitement and expectation around the coming 5G networks. As with the advent of any new technology, there are also concerns. Some people are eager to embrace 5G with all of its projected benefits. Other people are concerned about its possible effects on human health, and urge caution.

This article will take a look at each position and explore what experts know about 5G and its effects.

To better understand why there is concern about 5G, it helps to review the basic physics of cellular technology. Cellular technology takes analog information such as audio and video and converts it to a digital signal. The digital signal is transmitted over a network of cells in the form of electromagnetic radiation.

What Is Electromagnetic Radiation, Exactly?

Many people are alarmed by the word “radiation”—but the truth is that radiation refers to the entire spectrum of light and radio waves that naturally occur in the universe. This spectrum includes radio waves, microwaves, X-rays, and visible light.

When people talk about harmful radiation, they’re usually referring to high-frequency radiation like X-rays that are intense enough that they become “ionizing.” This means that electrons are being sent out in a way that can actually interfere with the atoms in our bodies by knocking their electrons out of place. This causes harmful physiological effects.

To allow for large data transfers at high speed, 5G uses a wavelength that is significantly higher in frequency than its precursors. This in itself concerns some people. Additionally, because higher-frequency waves cannot travel as far as lower-frequency waves, the widespread adoption of 5G will necessitate installing 5G broadcasting cells at a much higher density than 4G and 3G cells have been—potentially at a rate of one every few city blocks, in urban areas.

Given this, concerns about the effect of 5G are understandable, but it’s important to separate fact from speculation.

What Critics of 5G Technology Are Saying

There are some citizens and scientists who have been critical of cellular technology since the beginning. Critics have claimed that:

These claims are now being applied to 5G. How much merit do they have?

What the Scientific Community Says About 5G

It is true that some studies have suggested that radiofrequency (RF) radiation might be harmful. One study, for instance, found a link between exposure to RF radiation and cancer. However, the authors noted that the “exposure levels and durations in the study were far greater than what people typically encounter” in everyday life.

This is typical of the research that is currently available on RF radiation. The subject isn’t perfectly understood yet; it’s possible to find research that points both ways, and most of the studies that have been conducted were inconclusive.

The Search for Unbiased Information

Fortunately, several third-party organizations have summarized the scientific consensus. In 2011, the WHO’s International Agency for Research on Cancer (IARC) surveyed the available research and classified RF radiation as “possibly carcinogenic to humans.”

This sounds worrying—but really, all it means is that there’s no conclusive proof that RF radiation doesn’t cause cancer, and that kind of proof is very hard to obtain. The FDA has noted that the IARC also classifies talc-based body powder and coffee as “possibly carcinogenic.” Few people worry that drinking the occasional cup of coffee will give them cancer, and the research linking cell networks to cancer is no stronger.

These conclusions are backed up by other government agencies. At present, the EPA does not consider RF radiation to be carcinogenic. Overall, the majority of the published research suggests that 5G and other cellular standards are harmless. As the FDA noted, cell phones have been around for decades, and their widespread adoption hasn’t been accompanied by a spike in cancer rates. There is no evidence that 5G’s higher frequencies are likely to be any different.

What This Means to You

The debate isn’t completely settled yet. More research is being conducted every day, and it’s sensible to keep an eye on it. If evidence emerges suggesting that 5G is as harmful as its critics claim, it’s certain to make the news—and legislation regulating 5G technology will likely follow. In the meantime, the preponderance of evidence suggests that 5G is safe.