Just How Fast is 5G Technology? 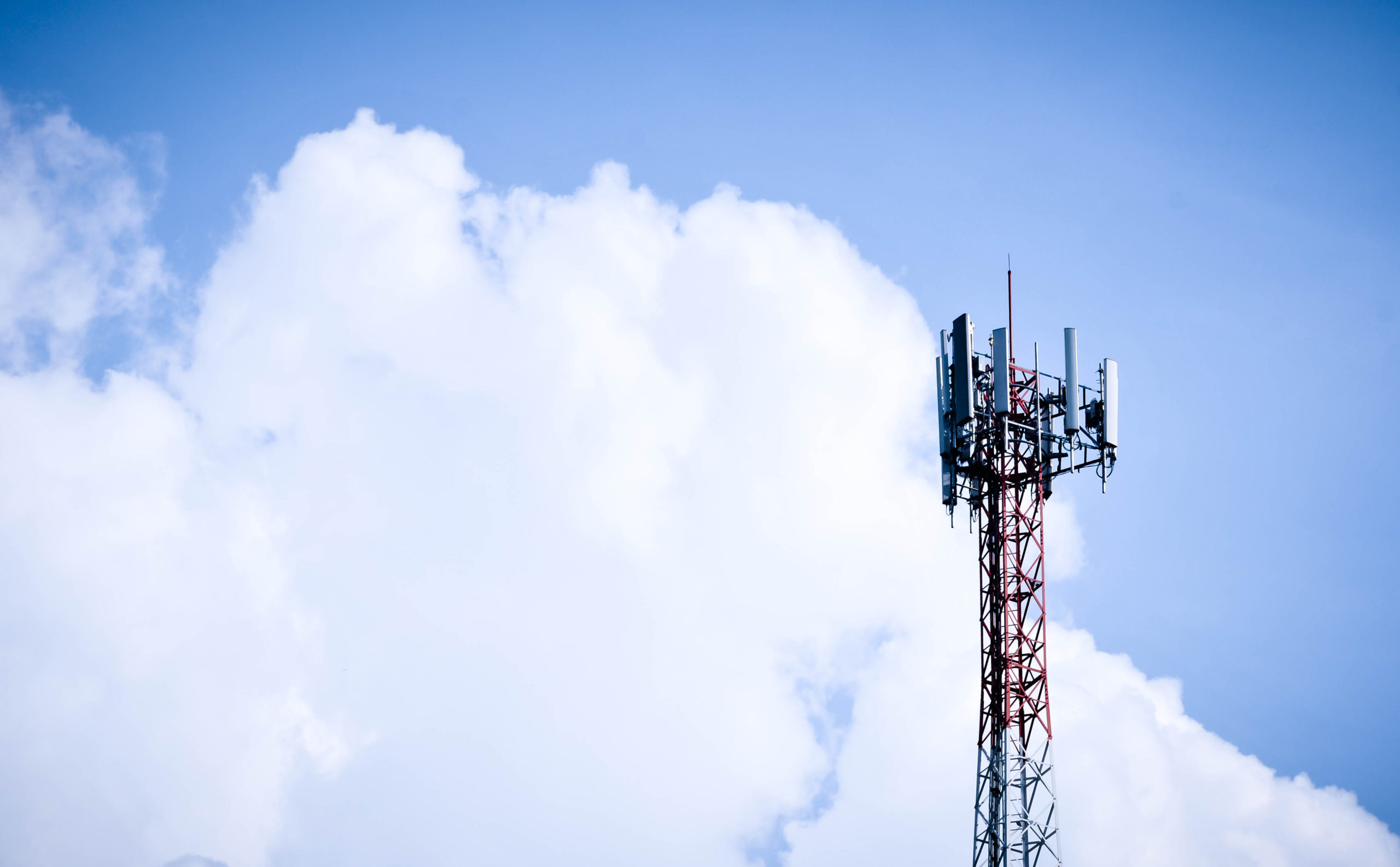 Posted at 20:13h in General by Idea Marketing
Share

5G technology is coming. It promises to manage data at a speed that could unleash an array of startling possibilities on unsuspecting corporations, facilities, and people. But is all the hype real? Will 5G revolutionize the world as touted, or will it just give us speedier video downloads and smoother Netflix experiences?

Communication technology companies seem to believe in 5G’s potential. T-Mobile drew worldwide attention when it announced it would launch its 600 MHz 5G network in December, 2019, putting the company ahead of many of its competitors. And the Chinese tech giant Huawei generated international political concern when it launched China’s 5G network ahead of schedule—and ahead of the US—in October, 2019. Clearly, 5G sits top-of-mind for corporate and political leaders alike.

5G may hold the power to transform data in such a powerful way across multiple industries that trillions of dollars in new products could be brought to market. This promises to revolutionize both how the world does business and what it buys and sells. However, the big question remains: what kind of technology can 5G speed actually empower? What is actually possible for consumers and companies with this new innovation?

5G’s super-fast data speed has generated a lot of speculation and hype, but can the technology really live up to the claims? Recent tests performed on consumer devices have produced some eye-popping results.

What Is 5G Technology?

The initial first-generation phone with wireless data capabilities, the DynaTAC, carried a hefty $3,995 price tag—$9,660 when adjusted for inflation. It offered no roaming capabilities, poor audio, and spotty coverage. Still, it got 20 million subscribers around the world by 1990, paving the way for further wireless development.

2G followed in 1991. Launched in Finland, this new generation of wireless technology enabled both text messaging and media messaging. This generation helped to transform wireless communication and move it from using analog signals to digital.

3G wireless was introduced in 2001, offering four times the capacity of the previous wireless generation. It enabled video conferencing, video streaming, and voice over IP. The Blackberry operated on 3G, and so did the first iPhone.

In 2009, the Scandinavian countries saw the initial launch of 4G, which allowed for mobile gaming, streaming, and video conferencing. Now, after years in the making, 5G is beginning to roll out around the world. Its goal is to make real-time responses possible wirelessly, helping to support a robust Internet of Things (IoT).

How Fast Is 5G Technology?

These speeds would allow users to download a two-hour movie over a 5G network in 3.6 seconds. Attempting to perform the same task on a 4G network would take six minutes. 5G’s real power, however, lies in the reliability of these data transfers, which will enable the amazing things you may be hearing about 5G.

What Benefits Does 5G Technology Offer?

5G promises to be a revolution in size. Access points for 5G wireless technology will be a lot smaller than the cellular towers of today. This might help to make 5G technology accessible to everyone. In rural areas, 5G cable harnesses will be able to tap into existing transmission lines. In cities, a tower might hang on every lamppost.

Which Industries Will Be Most Impacted by 5G?

The new generation of wireless has the possibility to affect virtually every industry, but experts are looking first at its potential effects on the automotive, healthcare, and manufacturing sectors.

Automotive manufacturers will continue to experiment with autonomous cars, but it’s unlikely that self-driving vehicles will find their place in American garages anytime soon. The practical, economic, and ethical considerations surrounding autonomous transportation are too thorny to see a quick resolution.

You should however soon see new safety features in autonomous vehicles such as thermal detection that could sense a jaywalking pedestrian or vehicle-to-network connections that will enable cars to respond to real-time traffic reports. More imminently, you could see car sharing platforms that allow consumers to use cars that are constantly running, with the cost of use paid for according to miles or time used, not in monthly installments.

Healthcare could see the most extensive benefits from 5G speed. At a basic level, 5G would allow healthcare professionals to quickly transfer large images, such as those generated in an MRI, to specialists in bulk, shortening the lag between testing and diagnosis. More exciting, however, are the possibilities 5G raises for artificial intelligence, remote monitoring, and virtual reality.

Manufacturing will increase overall efficiency under 5G. Smart factories equipped with thousands of sensors communicating with IoT devices will not only save manufacturers money in labor and energy costs, they will fundamentally transform factory and warehouse work in America.

Smart devices will improve worker safety through IoT-connected wearable technology. Sensors will optimize preventive maintenance through real-time functional monitoring. Humans and robots will also be more closely working together on the factory floor. Once these changes roll out in the industry, factory work will no longer equate to semi-skilled blue-collar employment. Instead, it will necessitate a technologically skilled labor force. Manufacturers will need to buff up their images to attract a new kind of worker.

Looking ahead towards other industries, hospitality could also see major changes. Imagine checking in at a hotel where your personal smart phone opens the hotel room door. Inside, you can manage light switches and thermostats from your phone and enjoy super-fast entertainment streaming on the TV. Guests at hotels are going to expect 5G wireless—or at least speeds near that—so hospitality chains can expect to upgrade their Wi-Fi and improve their marketing speak about keyless entries and entertainment consoles.

5G has extraordinary potential to disrupt industries and municipalities as well as the lives of ordinary people. It may not seem like much more than a quicker version of 4G when it first rolls out, but over the coming months, you can expect a revolution as significant as the move from 1G to 2G.

NAI has supplied major telecom organizations with the fiber optic and copper cable assemblies and harnesses needed for the existing 4G infrastructure and is now assisting our telecom customers with 5G network implementation.  As an experienced expert in this industry, NAI is uniquely positioned to assist organizations with the design and manufacturing of interconnect solutions, including box builds, that will result from, or be enabled by, 5G networks.